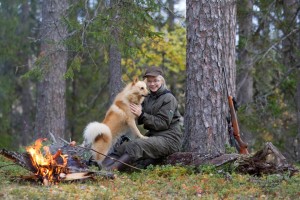 Head of media and communications